Here is an updated spreadsheet I’ve been working on for creatures. I’ve created ad-hoc attributes. I now realize that skill checks are meant to be compared against monster HD, but I derived my own way to derive STR based on HP, and Dex based on Armor Class and Attack Value, and Mind to make up any imbalances. I created adhoc Damage Protection values based on Armor Classes above 15 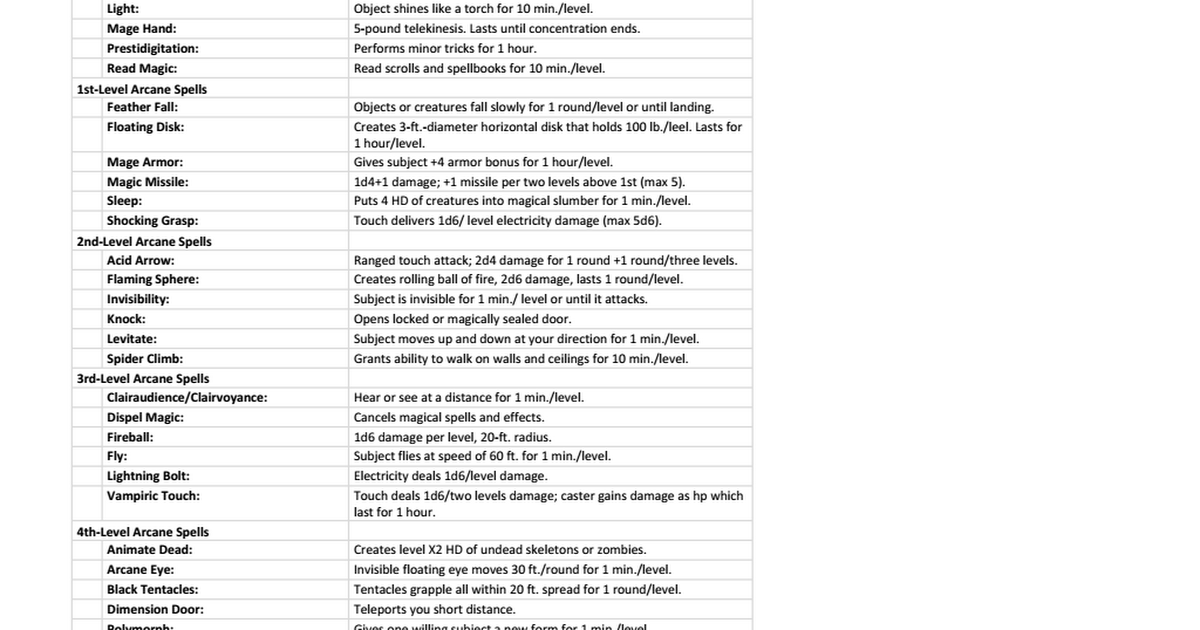 Links to commercial products on this site are also generally affiliate links which earn this site a portion of any purchase you make.